On 21st of February, we had a PythonPune meetup at Webonise Labs, Pune. It started with introductory talk by Chandan Kumar, who highlighted about the objectives of PythonPune. He also talked about what are all upcoming events that are going to happen related to Python through out the year, like PyBelgaum, Pycon India, Fudcon India, etc. 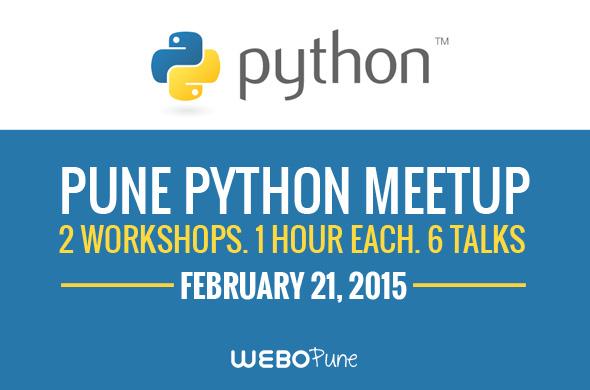 Then Anurag talked and demonstrated on writing flexible filesystems with FUSE Python. Anurag did also show what all things he is working on. He then showed cool ToyFS. It was a great talk by him. 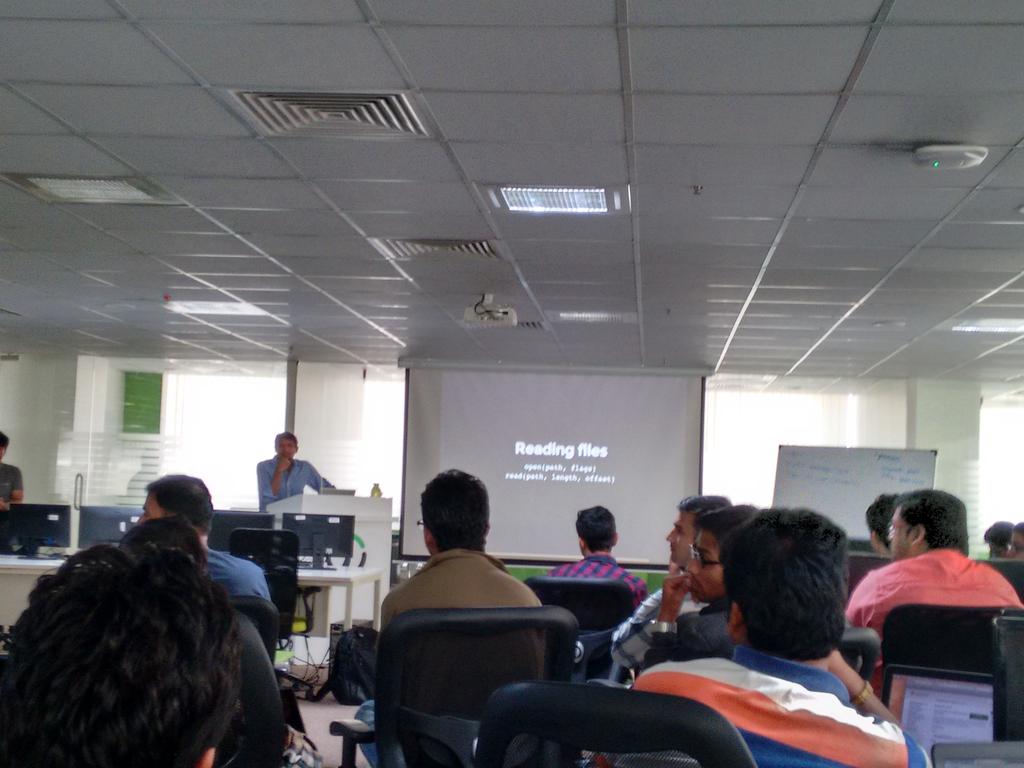 After a short break Mukesh conducted a workshop on Django, creating databases in django and manipulating them in a python way. Workshop took off from where we left at PythonPune January meetup. Also he did show the migration of web application.

Another talk by Rishabh on automation through Ansible. He demonstrated Ansible working by spawning off a Fedora 21, from Openstack Server. Then maipulating YAML files to control Ubuntu based or RHEL based machines differently.

Lightening talks started with Heatmaps by Aditya. He did show his work on IPython Notebook using matplotlib and how this visualization is helpful.

Another lightening talk by Harshal on easy engine. He demonstrated an open source software made by his team called Easy engine which helps in setting up a wordpress webserver within five minutes time with ngnix and database server included.

Next lightening talk by Hardik on Selenium automation. He shown a automation script that he created using selenium. This script does a auto login in the wifi which is protected with userid and password and needs to do login after every few minutes.

Finally the last lightning talk by Anurag on ToyFS.

Thanks to Mukesh and Webonise team for sponsoring the place for PythonPune February meetup. Finally thanks to Chandan and Redhat for starting PythonPune and fostering this community.